Why I Think Reza Shah Was An idiot

I had always read and heard great things about this individual and I became curious to know why he was considered to be so great. So I decided to study his life in detail. I will assume that the reader has some basic knowledge of contemporary Iranian history and is familiar with the personality of Reza Shah. In any case, here is my opinion.

During my research, contrary to common belief, I found that despite all his accomplishments he wasn’t that great after all. In fact my opinion about him pointed in the direction of stupidity. The reason was that he couldn’t understand the concept of a constitutional monarchy and destroyed a great opportunity to cultivate democracy in Iran. He was not trained in abstract thinking and his mind was stuck in the traditional realm where the monarch has the ultimate power.

His aggressive behavior was effective in producing a sense of order between the various factions in the country, albeit through fear, was acceptable and was probably the best method at the time, but he lacked the wisdom and the training to carry on to the next stage of implementing democracy. His inherent thirst for power, inadvertently, made him accomplish the first task of bringing everyone under a national umbrella. And for that an iron fist was needed which he definitely possessed. With that iron fist he did a lot of good things and not so good things.

However he failed at the next level where he should have remained as an effective Prime Minister whose position had been tremendously empowered by the parliament. But because his mind set was still buried in the pre-constitutional times he 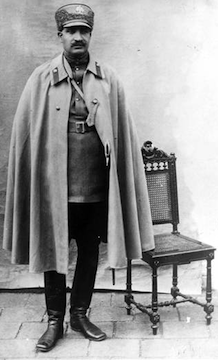 insisted that he should become a monarch and carry with him all the powers he had gained as a Prime Minister, essentially destroying all the efforts of the constitutionalists and blocking the path to democracy. And that was his biggest accomplishment; doing a U turn back to ruthless dictatorial rule and consequently digging his own grave.

This is precisely difference between modern leaders and traditional leaders. Modern leaders implement a system. Traditional leaders implement individuals, namely themselves. Understanding the concept of a system requires abstract thought and analytical thinking. That means a sophisticated mind that understands intangible concepts in the real world.

A primitive mind like that of Reza Shah’s could not possibly perceive intangible concepts such as a democratic system developed through a constitutional monarchy. His provincial mind only allowed him to perceive progress and modernism within tangible concepts like women without hejab or a train rolling by or cars on the roads.

He understood the concept of a physical monarch giving physical orders to physical people and receiving a physical re-action from physical people. His untrained mind could only detect superficial changes on the surface as signs of modernity whereas a sophisticated mind seeks fundamental changes deep inside a society’s psyche. It’s possible to have a modern system that looks traditional on the surface. It is also possible to have a traditional system that looks modern on the surface. The former was Mossadegh’s way and latter was Reza Shah’s.

Mossadegh was his sophisticated counterpart who had no desire for power and lived for the implementation of a democratic system. He understood that he fit perfectly for his position as a parliamentarian and Reza Khan, before becoming Reza Shah, was the perfect Prime Minister for Iran. They made an excellent team where Mossadegh was the thinker and Reza Khan was the executioner. They made a lot of advances together and that’s why Mossadegh was begging him, in the parliament, NOT to leave the position of premiership.

It is crucial decisions like this that make or break a nation. Had he not bribed the parliament to vote for him as the new monarch replacing Ahmad Shah of the Qajar dynasty, who was actually a well behaved king and didn’t interfere with the government’s affairs too much, Iran would have probably evolved into a pretty decent civil society. Unfortunately Reza Khan didn’t appreciate his position as a powerful Prime Minister nor the great partnership with Mossadegh and his team, nor the advances they had made through this partnership. He just didn’t understand constitutional monarchy. All this was because he lacked sophistication in thought. He completely screwed up Mossadegh’s plan of empowering the government and lessening the powers of the monarchy which drove him and lots of other progressive thinking individuals out of the parliament and the government. Reza Pahlavi basically killed a democratic system at its infancy, made a lot of enemies and ended up getting himself kicked out of his own country by a foreign government and no friends to support him. By not co-operating with the democratic forces and cultivating progressive leadership when he had the chance, one could even argue that he laid the path for the eventual weakening of the nation, providing more cause for foreign interventions leading to the 1953 coup d’etat and inadvertently instigating the 1979 revolution. Now, that was not very smart.

Reza Pahlavi’s behavior was and is the norm in countries like Iran, Mossadegh’s behavior is the exception. Iranians continuously miss great opportunities for advancement and end up sinking deeper and deeper into shit and are only too quick to blame everyone else for it. Unless such arrogance and stupidity is dealt with, a truly democratic society in Iran will continue to remain a dream. 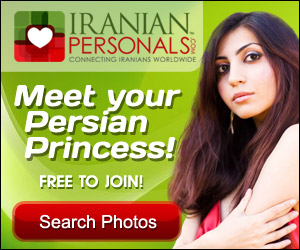 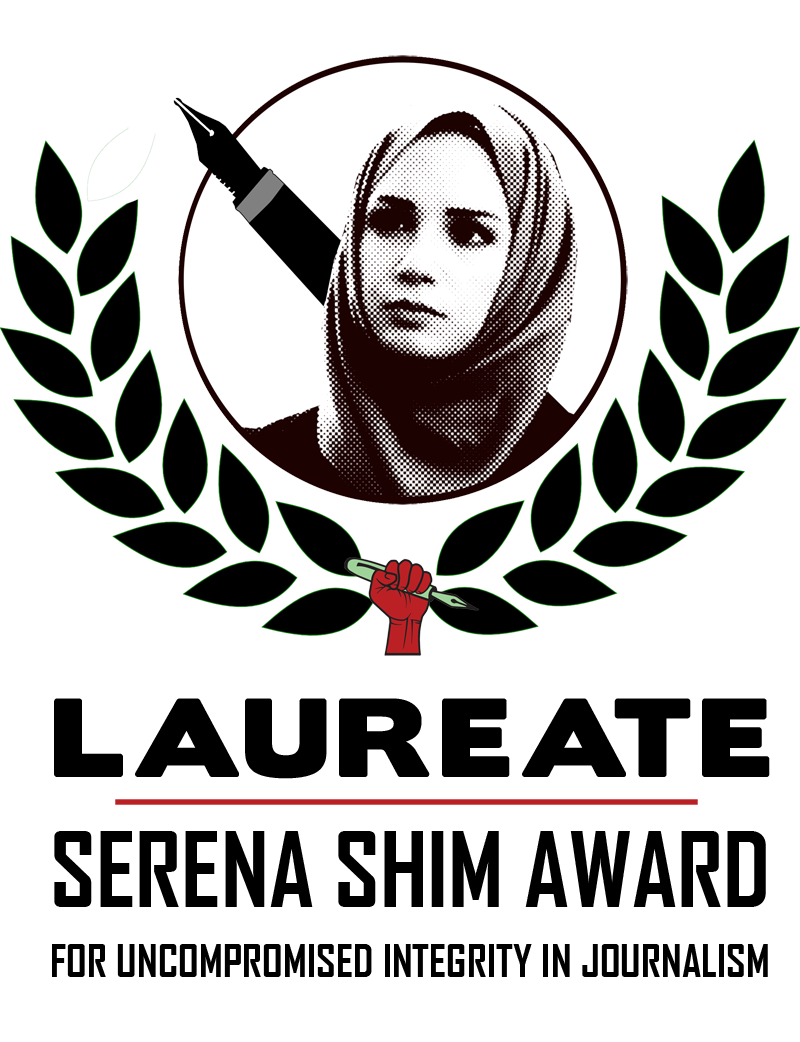 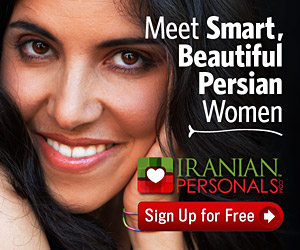 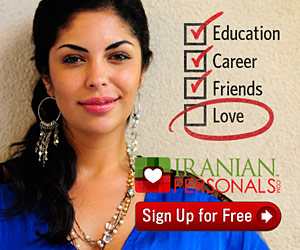